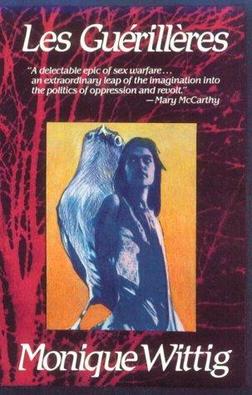 Monique Wittig published Les Guerilleres in 1969, at a time when the whole world seemed on the brink of revolutionary change. It is the story of a successful feminist war against patriarchy. It was one of the most widely read feminist texts of the twentieth century both dated and ahead of its time. We include our own introduction and explanation at the beginning of the recording, you can read it here.

Uploaded by resonanceananarchistaudiodistro on December 13, 2018